A director behaves differently depending on the actor. Sometimes you’re seen as a best pal, or benign uncle and at other times as a strict schoolteacher — and occasionally as a Gestapo torturer.

In England you’re forever worried that your actors are going to have one glass too many at lunchtime. Some have built entire careers on bumbling through films pissed. In the U.S. the problem isn’t so much what they pour down their throats as what they stuff up their noses. It took me a long time to catch on that when an actor was going to his trailer to do a line, he wasn’t going over his script.

Or: “I’ve worked with actors who spend their whole time drunk and don’t give a shit, and others who pace up and down worrying every night and you wouldn’t necessarily know which was which.” – Robert Carlyle

An actor can be great on take three or take twenty three. A film crew has to be great on every take.

David Lean detested actors, even though he married two of them. If he was working now, in the digital age, he would have probably done away with actors completely. 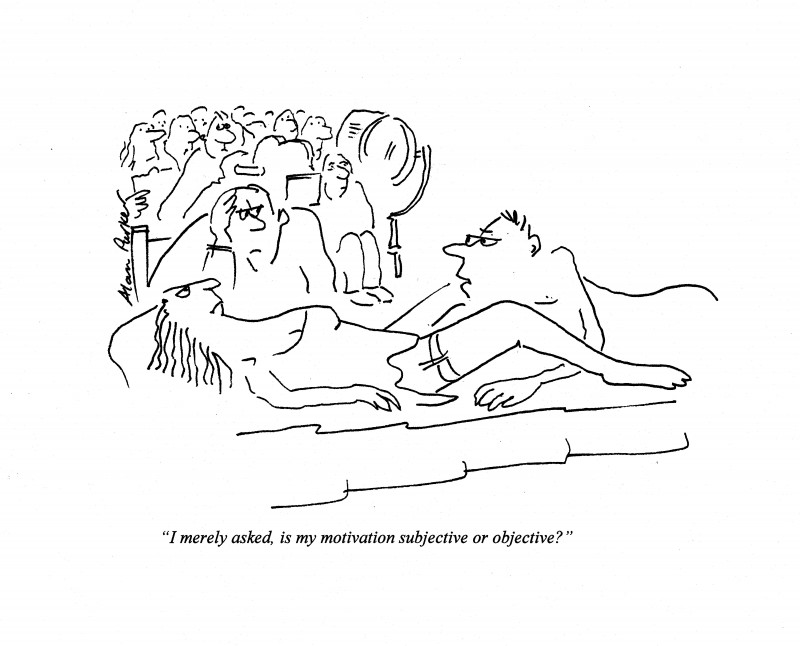 As people, actors are easy liars. It’s understandable because if you spend your life mouthing other people’s words, then truth isn’t really foremost – just that other people believe what you say. After a while they believe it themselves.

Some American actors think that if they add the word “Mother Fucker” eight times to a speech they somehow make it a little more believable. In truth, they curse because it fills the gaps when they can’t remember their lines.

No script is written in stone. Filmmaking is an organic process and actors can bring the spontaneity of the moment to find the magic in a scene. Equally, they can improvise a good script to death.

Casting is crucial. Nothing can bollix a film like a dodgy actor and nothing can make your film better like a good one. You have to do you’re homework. I try to avoid the dickheads at all cost. Life is too short.

The film business is rarely glamorous. But sometimes you get to meet Brad Pitt. And, of course, everyone gets to meet George Clooney.

Actors take jobs for the oddest reasons. Rumour has it that Jimmy Nail, an avid football fan, only did Evita because he thought Maradona was in it.

Extras always drive costume designers nuts. On Angela’s Ashes we lost quite a few suits, hats and boots because the extras mistook the costume department for a free Oxfam shop.

As an actor, Mickey Rourke was unique, original, mesmeric — absolutely, he could have been a contender: until the demons inside of him chose a one-way ticket to Mickey’s personal Palookaville.

On a sleepy bayou in Louisiana, the actors refused to go in the water pointing at a sleeping alligator downstream. I argued that, so far, it had not shown the slightest interest in members of the Screen Actors Guild.

On Birdy the scripted canary, “Perta”, was played by a canary unromantically called, “Bird No 9”, but many of her stunts were done by a less attractive, but more accomplished, bird called “Queepers”

On Angel Heart I had an actress who, in the scene, was hit by an abnormally high Atlantic wave, half way through her first speech and promptly disappeared beneath the icy waters. The crew dashed in to fish her out and afterwards, as she lay there, no amount of British charm on my part, nor the kiss of life from the nurse nor brandies from the prop man, could coax her back in to the water for Take 2.