No comment on art, however accomplished, is as important as art itself, however poor.

Journalists hardly ever criticise other journalists. Consequently film critics go unchecked. Understandably, most filmmakers are a tad spineless in fighting back for fear of being dumped on when their next movie comes along.

Don’t remove the gangplank, Sidney — you may wanna get back on board.

Critics suck. Get used to it. They would love to be doing what you do.

Or as the esteemed art critic, Robert Hughes put it: “A critic is a piano player in a whorehouse.

I think it’s disingenuous for critics to say that they have no effect on filmmakers. For instance, Pauline Kael, for many years as the critic on the New Yorker, destroyed many a career with her spitefulness and cruelty. Also, she affected an entire generation of film critics, signalling the end of manners, by making petulance not only acceptable but fashionable.

When you start out as a young filmmaker, you’re certain that your first film could also be your last: hence you’re more than a little sensitive to any negative criticism. But then you blink and suddenly you’ve made a dozen films and you think, “Fuck ‘em, pick the bones out of that lot.

“The trick Henry Potter (good name) is not minding that it hurts.” Peter O’Toole, Lawrence of Arabia, (Robert Bolt). 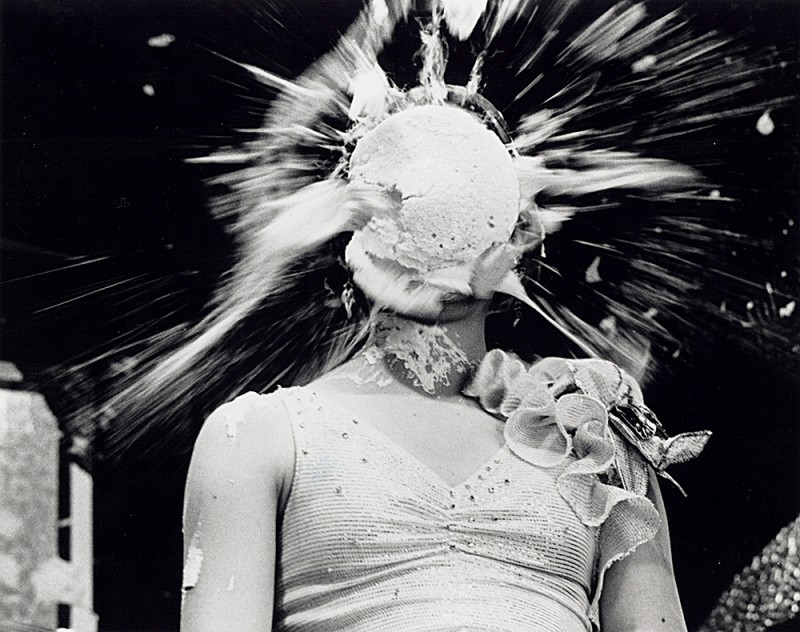 I wrote a line in Fame saying “No true artist should be afraid of what people think of their work: a custard pie comes with the job.

Unfortunately, I’m a hooligan from Islington. If someone hurls a brick at me, I’m programmed to pick it up and toss it back.

Critics are part of the filmmaking process and there’s a serious responsibility there. Let’s be honest, it’s not just a smart arse review we’re talking about from some dick-head on TV with gelled hair and a shiny suit — it’s someone stopping you making a living. That’s not funny if you have kids and a mortgage.

A lot of intelligent film critics, just like filmmakers, get more curmudgeonly as they get older— like the once hip schoolmaster who, approaching middle age, realises he hasn’t written that novel he threatened, and is consequently filled with advice on why everyone who did, can’t.

On the average film, you’re generally up to your waist in slush or mud for eighteen hours a day, six days a week, for three months at a time. Around you the crew are falling apart from exhaustion, dysentery, malaria, divorce or nervous breakdowns —all so we can be shit on by some film critic whose greatest sacrifice is to switch off his mobile phone in a Soho preview theatre.

My work has often polarised opinions around the world – attracting equal doses of vitriol and praise. But you still pinch yourself that you’re so lucky that you’re doing a job that most people would gladly murder for – especially the people who write about films.

Alexander Walker, the much disliked British film critic, had a surprisingly well attended funeral. Someone remarked that, as with Louis B Mayer and Pauline Kael, thatthey turned up to make sure that they were dead.

Ken Russell famously hit Alexander Walker over the head with a rolled-up copy of the Evening Standard, on live television. Ken told me that he wished he’d had a crow-bar inside.

Ultimately, critics aren’t the guardians of art. Artists are.

When we made Pink Floyd The Wall most film critics were of a certain age and refused to even review it. They thought rock music was about as intellectual as a Jan and Dean record. Critics hate it when the boxes they have created are climbed out of and lines drawn, stepped across.

A critic is like a dog. If they don’t know what something is they encircle it, sniff it, pee on it and walk away.

When I was younger I used to be irritated at the films that critics actually liked. I was quoted as saying,  “The Draughtsman’s Contract was a pile of posturing poo-poo.

It’s what I thought, but I never should have said it. Film directors shouldn’t dump on one another’s work. There’s enough people doing that already.”

When you’ve been around a bit you get to meet a lot of critics. The biggest revelation is that, apart from being dumber than you are, they aren’t even speaking the same language. It’s like playing chess with people who can’t play chess.